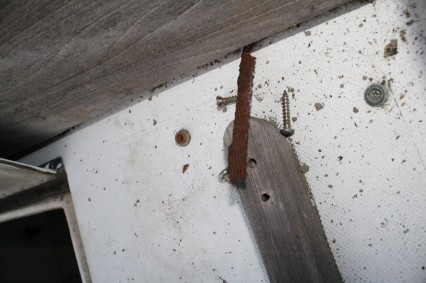 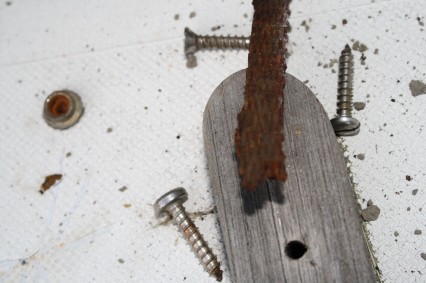 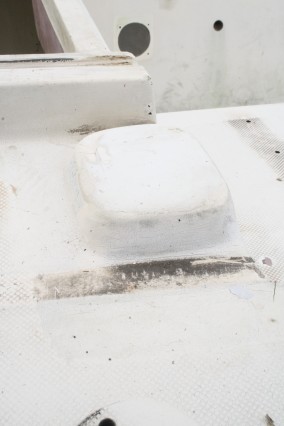 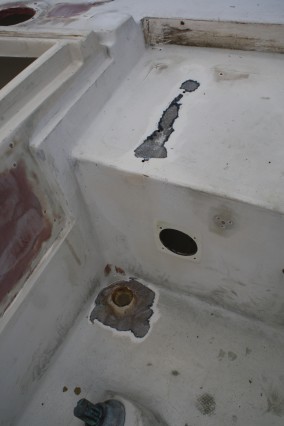 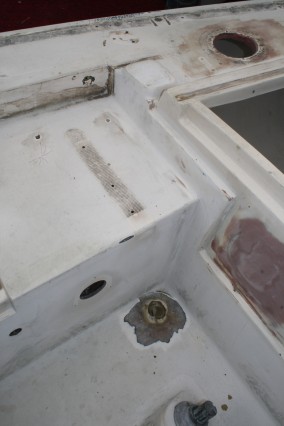 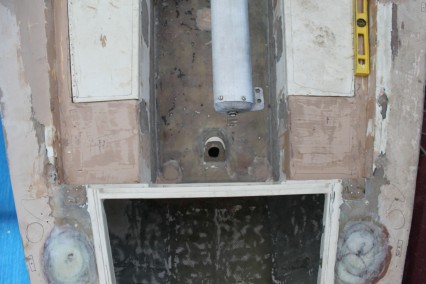 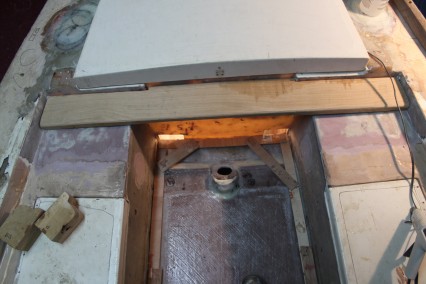 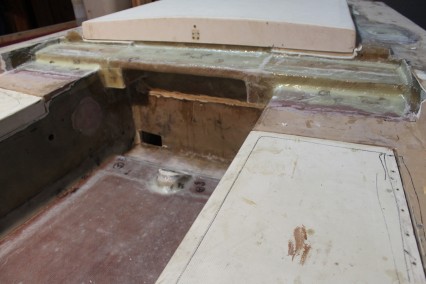 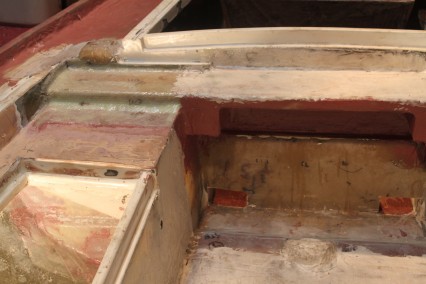 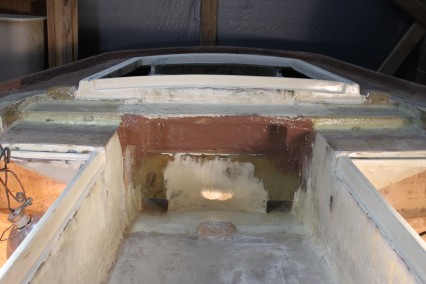 The traveler has been installed for a couple months now.  It was a decision between using the old mainsheet blocks or adding a traveler.  When I first bought my Bristol 27, it had a traveler and I also asked other Bristol 27 owners (via our Facebook group) as to what they would prefer.  I would say the majority of other B27 owners actually liked the mainsheet, dual block system that originally came with the B27.  A few did prefer the traveler and mentioned it’s ability to better go upwind.  I was a torn about this decision, because it would be far simpler to use the existing mounts for mainsheet blocks than to install a traveler.   I also wasn’t a big fan of how much room the traveler might take up in the cockpit.  Further, I liked the price of buying two blocks compared to an entire traveler system.  In the end, I decided to go with a traveler, here’s why:

My reasoning aside, here’s how the actual construction of my traveler went:
In the future, I’ll be completing fairing of the traveler as well as cutting the slots in the mattress blocks, but first I’ll need to complete construction of the cockpit combings.