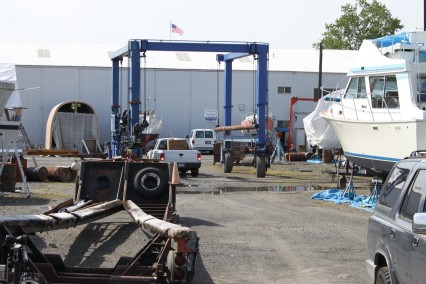 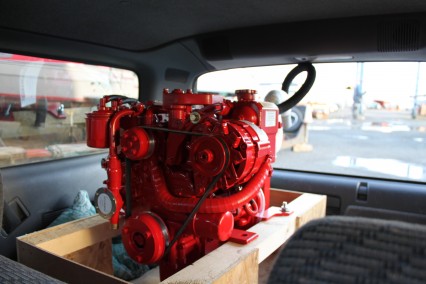 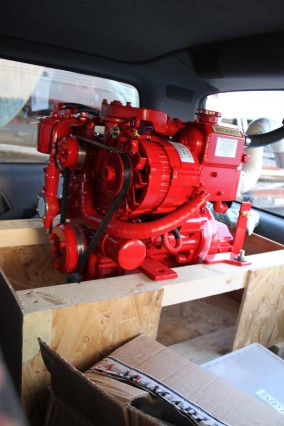 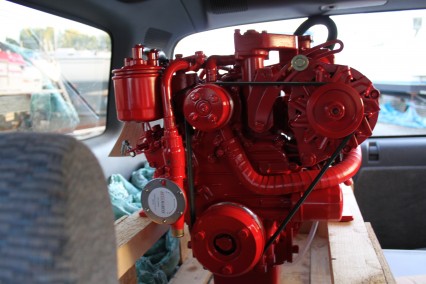 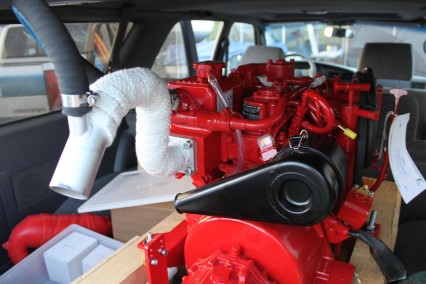 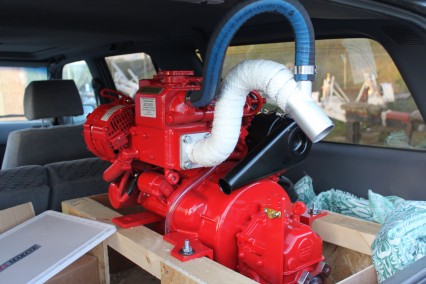 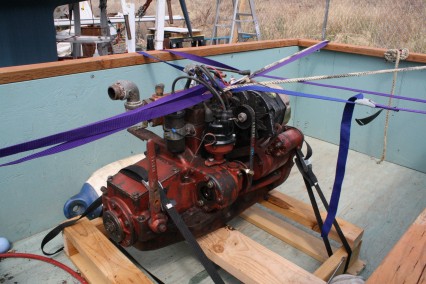 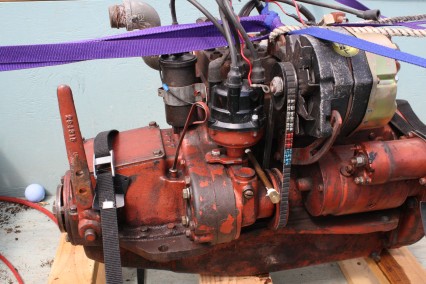 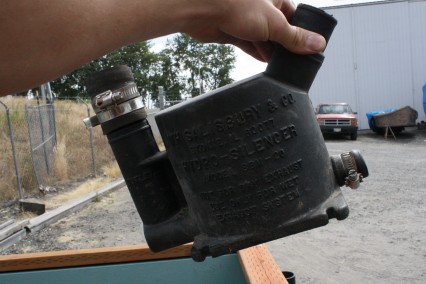 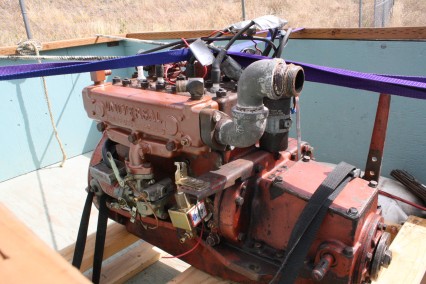 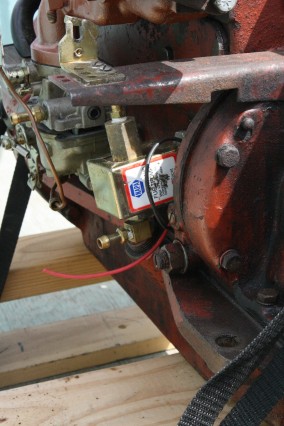 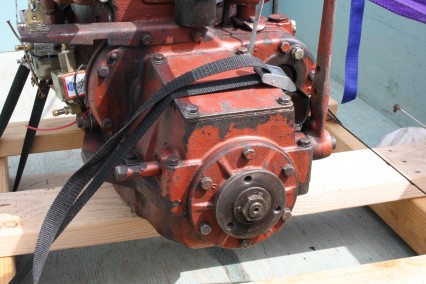 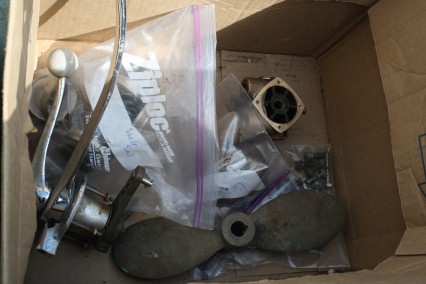 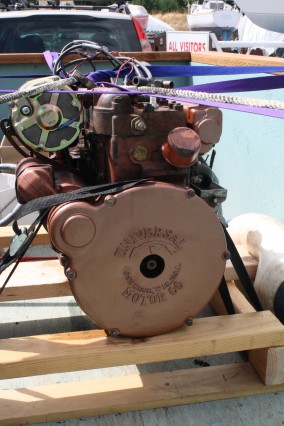 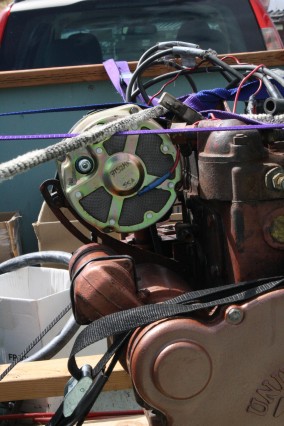 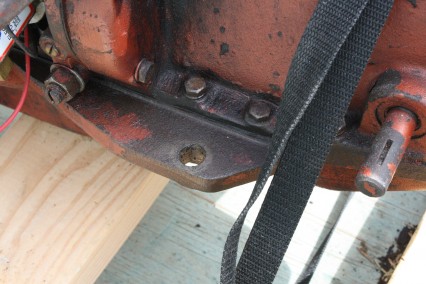 I wanted to mention that if you are interested in learning more about Beta Engines, there are a number of resources available.  I’ve included some of those resources below:

Engine’s can be one of the most expensive and important parts of a boat. They can require a lot of maintenance and, with older engines, a lot of headaches. It’s no wonder that some boats really seeking the “true” way of cruising, go without an engine at all. It’s an idea I toyed with as well, but after some research and thinking, I decided to buy a brand new diesel engine.The Bristol sailboats came with two different engine configurations: an outboard in an engine well located in the lazarette locker or an inboard located under the companionway. Sometimes, Bristol 27’s were installed with Gray Marine gas engines, but most often, the inboard engine was a 30hp gas fueled Atomic 4. For more information about the standard equipment of a Bristol 27, visit the Bristol 27 Technical Information section which covers all the standard equipment options available when originally purchasing a Bristol 27 (including the engine options).

When I bought my Bristol, the engine had been removed, but after doing some asking around, I found that the previous owner had removed a 30hp Atomic 4. Apparently the engine had been sitting in a few feet of rain water that had seeped into the boat while it sat in the yard and it was a total loss. This meant that I was starting from scratch when choosing an engine.